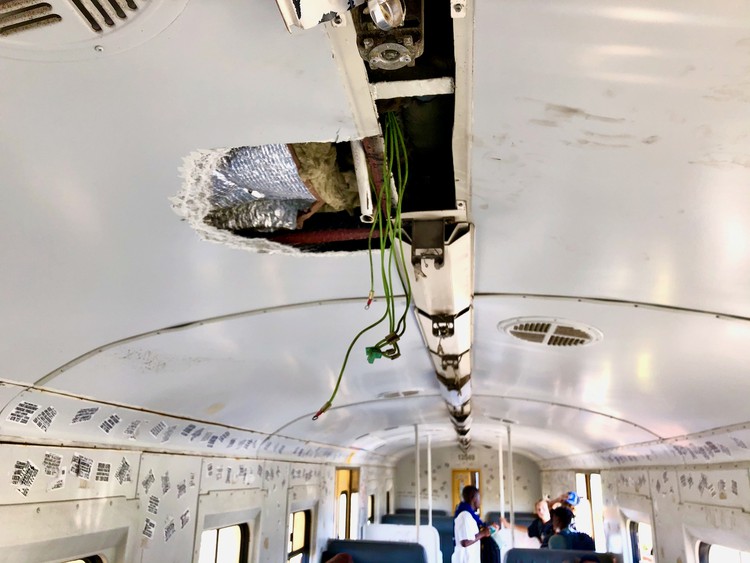 Zackie Achmat, a leader of commuter activist group #UniteBehind, has called on Parliament’s Standing Committee on Public Accounts (SCOPA) to “establish the facts” as to why Themba Camane was appointed a member of the Passenger Rail Association of South Africa (PRASA) Technical Advisory Team.

Camane was involved in Siyangena Technologies’ botched tender deal, which is criticised in the Public Protector’s report of 2015.

The Public Protector, who at the time was Thuli Madonsela, wrote that in 2009 PRASA advertised a tender for the installation of high-speed access gates at Doornfontein and Nasrec stations. Siyangena put in a bid of R1.1 billion and got the job. This was despite a bid competitor, Protea Coin, having come in at under R700 million. According to the Public Protector, Siyangena’s contract was then improperly extended to seven other stations, including Cape Town, where the high speed access gates still do not work.

As the following document shows, Camane supported the R70-million extension of the Siyangena contract that the Public Protector found improper: 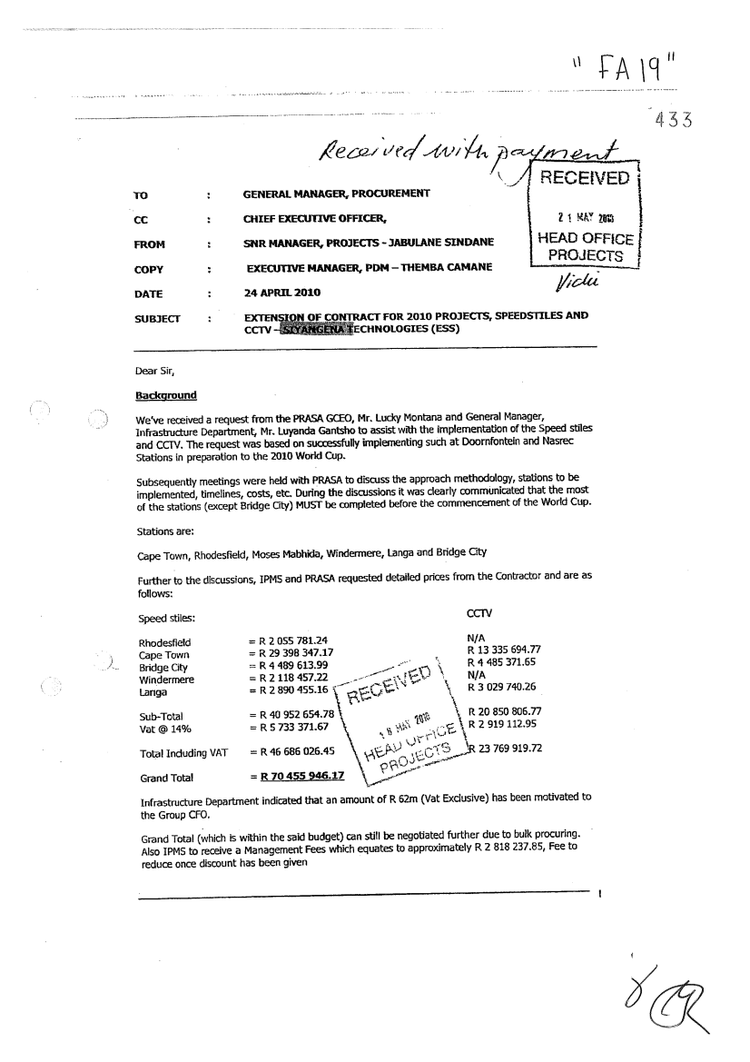 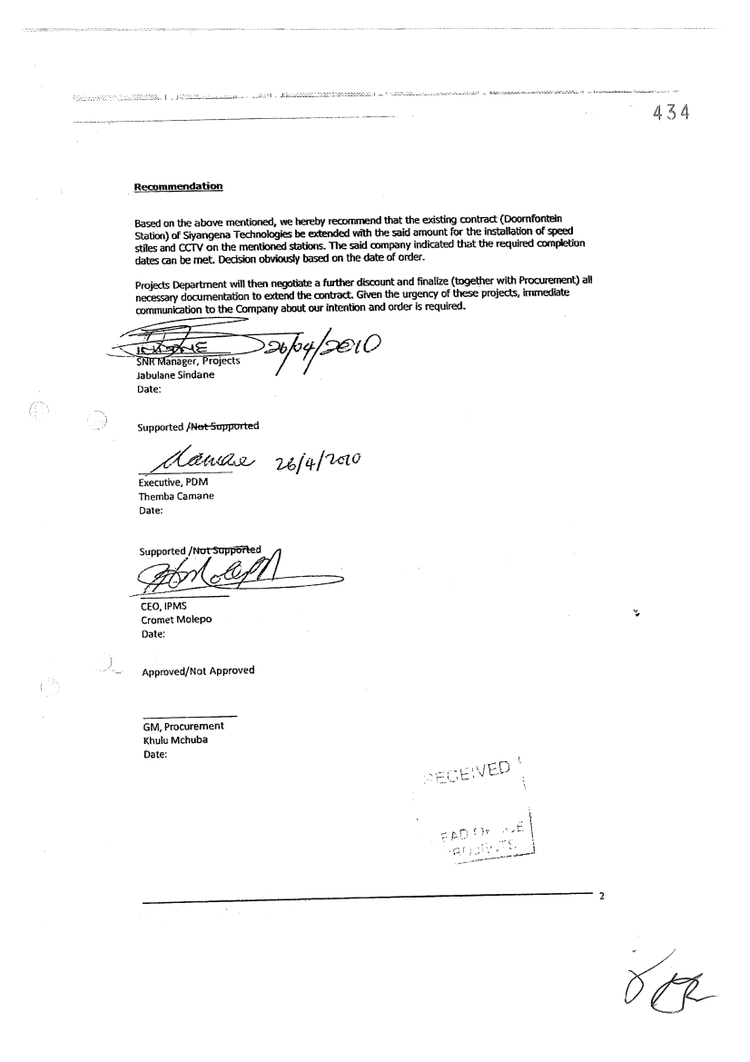 The above document is an extension of Siyangena’s contract, supported by Camane among others. The document is an annexure to an affidavit in a court case involving PRASA.

The Technical Advisory Team, which consists of six members, including Camane, was appointed by PRASA Administrator Bongisizwe Mpondo to provide “critical technical expertise, and support the Administrator’s turnaround strategy” according to a statement released on 5 February.

Mpondo was appointed to fix PRASA by Minister Fikile Mbalula, when he placed PRASA under administration in December. #UniteBehind has lodged a court application which aims to overturn the appointment of an Administrator. The application was lodged with the Western Cape High Court on 4 February.

“Themba Camane was directly involved in the destruction of PRASA as a viable state-owned entity through his extension of Siyangena’s ‘contract’ at the rail agency. It is deeply worrying that the legal matter against Siyangena in which #UniteBehind is a friend of the Court is jeopardised by the Administrator who now has an ‘advisor’ who is among those responsible for losses of about R4 billion and serious harm to commuters. For weeks we have been asking why the Administrator is refusing to pay the lawyers who stand to win back billions from Siyangena. Does Camane’s appointment suggest a reason?” asked Achmat.

But Makhosini Mgitywa, whose role on the Technical Advisory Team is to oversee marketing and communication, said in an email to GroundUp: “Members of the Technical Advisory Team have been selected on the basis of their skills and experience which the organisation needs during this time of changing its fortunes. All individual members are fit for purpose and there are no legal or ethical impediments to their appointments.”

Achmat wrote: “Considering that the ‘Administrator’ was unlawfully appointed, his actions are automatically open to legal challenge. In addition to the unlawful nature of the appointment of Themba Camane, Mr. Mpondo also failed to conduct due diligence which would have shown that the ‘advisor’ was unfit to be appointed. SCOPA must urgently intervene to establish all the facts.”