About 400 newly qualified nurses without jobs in Limpopo 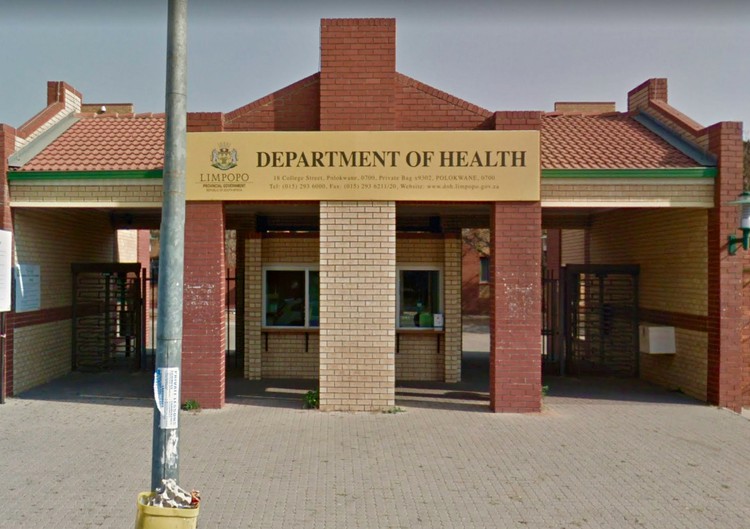 The Department of Health in Limpopo says is no money to hire about 400 nurses who fully qualified in January this year. Photo: Screenshot GoogleMaps

About 400 nurses in Limpopo have been without permanent jobs since they fully qualified in January this year despite the shortage of healthcare professionals in the province. This is according to the Democratic Nursing Organisation of South Africa (DENOSA).

The nursing union has been demanding that the Department of Health in Limpopo hire the nurses, most of whom graduated as qualified nurses in 2017.

After qualifying, the nurses spent a year completing mandatory community service at various healthcare centres and hospitals. Since then, most of the nurses have not found permanent jobs.

GroundUp spoke to several of the nurses on condition of anonymity. A 24-year-old nurse says he had moved from Limpopo to Gauteng in a bid to find work. He said they were under the impression that the government would offer them jobs after their year of inservice training.

“This is not the case and we are still struggling. That is why I had to move to Johannesburg and work for an agent who pays R800 for a day’s work,” he says.

The nurse says he is called to work at most 12 days a month, and he battles to pay his monthly expenses. “I cannot really live with this uncertainty. I have to pay rent of R1,500 for a room. It becomes very difficult for me to pay my expenses if the agent does not call me regularly,” he says.

Another nurse, who also graduated from Limpopo College of Nurses’ Thohoyandou campus, says he is struggling to support his father and brother who are unemployed. The 27-year-old relies on being called to fill in at private hospitals, but this is not regular enough to make ends meet, he says.

Earlier this year, nurses were informed that the department was cash-strapped and would need an additional R300 million per year in order to pay the nurses’ salaries.

DENOSA provincial chairperson Lesiba Monyaki said they were seriously concerned with government’s failure to employ the nurses. “The province is facing difficulty on provision of a 24-hour service at some of its primary health centres. DENOSA was expecting all the nurses to be absorbed by 1 February 2019,” she said.

Limpopo Health Department spokesperson Neil Shikwambana told GroundUp that the department was willing to hire the nurses but that the provincial treasury currently had no money for this.