75-year-old SHAWCO to cut back activity after funding cuts

But medical projects will continue 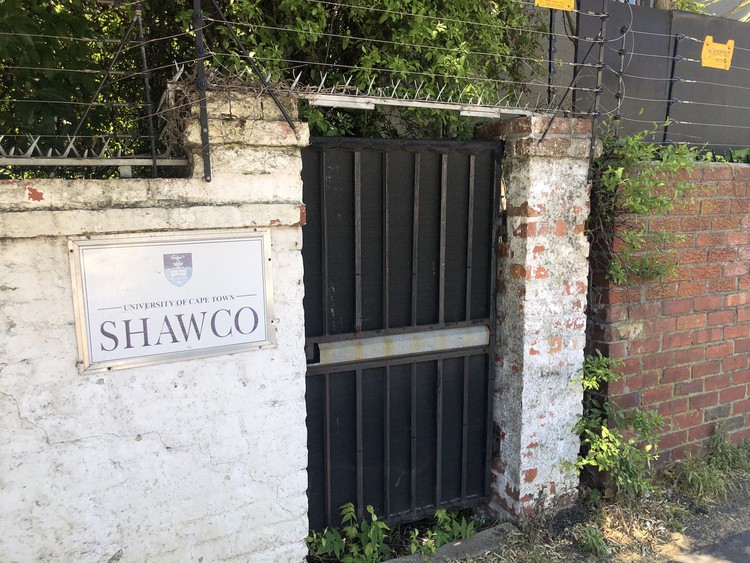 SHAWCO will have to cut back on some of its educational activities, following a reduction in funding. Photo: Drew Wayland

The Students’ Health and Welfare Centres Organisation (SHAWCO) is to cut back on some of its work after the University of Cape Town (UCT) reduced funding in October.

The university announced in a statement last week that SHAWCO would continue to provide its normal range of medical activities on the Cape Flats, but certain educational activities would be reduced.

SHAWCO has more than 3,000 student volunteers, but the number has dropped in recent years, placing the programme on a short list for UCT’s tightening budget. The organisation lost several members of its leadership after the cutbacks, leaving university officials and students unsure of its operating status.

“The current situation at SHAWCO requires an immediate response,” said UCT spokesperson Elijah Moholola, “and the executive leadership is committed to finding a viable solution that will ensure that the legacy of SHAWCO is preserved.”

Today, SHAWCO runs 15 health and education projects across the Cape Metropolitan area. UCT medical students work at mobile clinics to provide services like screenings, testing for sexually transmitted infections, and preventative care. The educational programmes are designed to better community understanding of health, wellness, and medicine, as well as reduce stigma towards diseases like HIV and tuberculosis. These are the programmes which will be reduced over the summer holidays.

GroundUp contacted several members of the SHAWCO executive board with questions, including CEO Crain Soudien, but received no response.