We have uncovered hundreds of millions of rands worth of corruption and maladministration over three years, but no one has been brought to justice 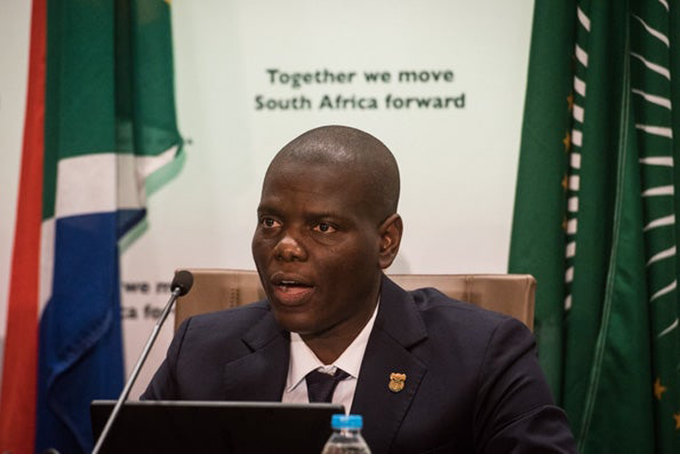 We told the story last week of how law firm Ndobela Lamola Inc was commissioned to investigate corruption at the National Lotteries Commission (NLC) and how it failed to do its job – three times. We explained how the firm failed to spot obvious forgeries, failed to analyse financial statements properly, and failed to interview a key witness.

The firm submitted three incompetent reports. This is not just our view. It was the view of the Minister of Trade, Industry and Competition (at the time) Rob Davies and his successor Ebrahim Patel when they, in effect, rejected the reports.

When two of those reports were compiled, Minister of Justice Ronald Lamola was one of Ndobela Lamola Inc’s two directors.

In response to our article, the NLC and Ndobela Lamola Inc published a joint statement that starts off by defending Minister Lamola, saying that he had no role in the investigation. They then made irrelevant claims and accusations of factual inaccuracy about things we did not even say.

The statement raises more questions than it answers:

We have been publishing stories of corruption involving the NLC for three years. Not a single one of the people implicated has been arrested or charged. The NLC’s Chief Operating Officer Phillemon Letwaba, who is mired in allegations, was effectively suspended for 17 months on full pay but he is back at work. (The bungled Ndobela Lamola Inc investigation cleared Letwaba.)

What we have reported about corruption and maladministration involving the Lottery is the tip of the iceberg. It appears to us that the corruption at the NLC is many times more than the hundreds of millions of rands we have thus far reported on, and that this has been going on for a very long time, involving networks of patronage for people one or two steps removed from the highest echelons of power.

Why has the justice system failed to act against corrupt NLC actors? Are they being protected?

Since publishing our story we have been informed by several sources that Minister Lamola is a friend of Letwaba. In his own response to us, Lamola has confirmed that they are “acquaintances” but emphatically denies any wrongdoing or interference with investigations of the NLC while he has been minister.

We want to believe the minister. But why are there so many unanswered questions — about corruption at the NLC, the lack of progress bringing the lottery crooks to justice, how much the Ndobela Lamola Inc investigation cost and why it went so badly wrong?

Here is the response by the NLC and Ndobela Lamola Inc to our report.

Next:  Yes, we can afford a Universal Basic Income Guarantee