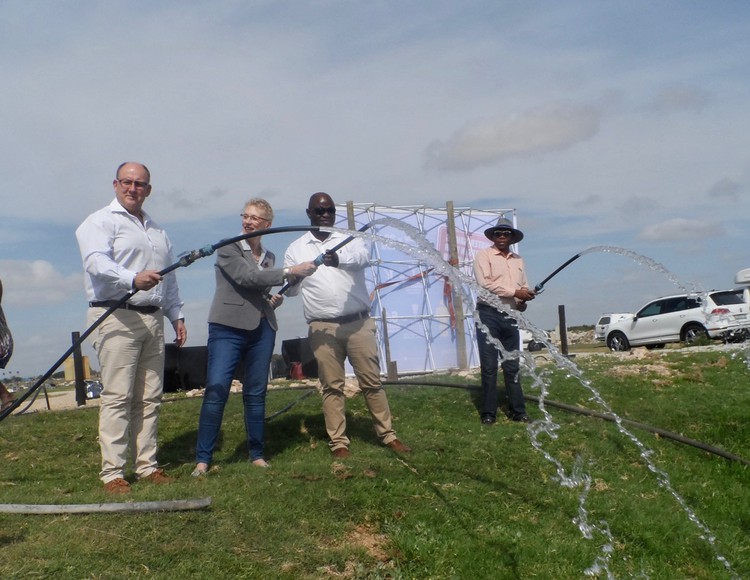 Nelson Mandela Bay Municipality is offering a financial reward for the arrest and prosecution of people tampering with water and electricity connections. The municipality says outages caused by saboteurs were happening mostly on weekends and in poor communities leading to protests by angry residents.

Last week, water and electricity was cut to the Northern Areas causing protests in Cleary Park, Helenvale and other suburbs. Water supplies were also disconnected to Zwide, New Brighton and Soweto on Sea from Friday morning until Saturday afternoon. A closed 900mm water valve was discovered by a mayoral task team.

Mayor Athol Trollip has announced a R25,000 reward “to anyone who provides the municipality with evidence that leads to successful prosecution of those responsible for sabotage”.

Trollip said the City had witness statements and photographic evidence and would be tracking down the suspects. “Those responsible will be caught and face criminal and internal prosecution,” he said.

“It hasn’t gone unnoticed to me and the community that only black and coloured poor communities are without water and electricity at weekends. This is by design because as the staff report for work on Monday, water will be flowing and electricity lighting,” said Trollip.

The South African Municipal Workers’ Union regional spokesperson Mqondisi Nodongwe rubbished claims that members of the union were responsible for the disconnections because of a labour dispute about overtime allowances.

“No Samwu member is involved with the alleged tampering of the water and electricity supply. Trollip is being general and the moment he accuses us, we will take him on.”

Nodongwe said his members were angry that their issue of overtime is being swept under the carpet while the municipality is hiring outsiders to do the same job. “It is disappointing that Trollip is prepared to pay his private contractors money that should be channelled to our members. This is not acceptable,” said Nodongwe.